After taking 2020 and 2021 off for Covid safety protocols, the Howell High School Music, Video, and Production (MVP) program returned to New York City to participate in the All American High School Film Invitational, finishing the competition as a nominee for Best Invitational Film. The activity, which involves filming and editing an entire project in only 56 hours, is now in its eighth year and has grown to involve over 40 teams from around the world. The Howell film, "She Gazed Into the Mirror, And the Sun Stared Back," was directed by senior Meaghan Krantz and produced by senior EmmaLynne DeRoss. The story follows Luna (played by DeRoss), an aspiring writer who encounters a young man (Freehold Township High School's Jack Vaughn) who seems to be her soul's mirror counterpart.

"Exploring the concept of finding happiness in others versus finding love within oneself was important to every member of the team," said MVP teacher Scott Napolitano. "They put a lot of their heart and soul into it, and it shows both on the page and the screen."

This is Howell's third nomination as a finalist in the All American Film Invitational. The Music, Video, and Production program (formerly known as Entertainment Technology) won the first-ever Invitational in 2015 for the film "Daytime Summit," directed by Bernie Torres.

"We were fortunate to have the cooperation of Book Culture on 112th Street for our first day. The feel of the store was inviting, and the management was extremely accommodating," Mr. Napolitano said. "The same goes for Whistle and Fizz in Greenwich Village, a coffee shop that welcomed us in for another crucial scene. Without those locations, the film would have been difficult to complete. We appreciate their cooperation and are excited with how they look on screen."

After a race to finish the film in time for the 4 pm deadline on October 21, the students were invited on a dinner and dancing cruise with their cross-country counterparts as a kickoff to the All American High School Film Festival, the world's largest film showcase for teen talent. In addition to the Invitational film, Howell also had films screened by 2022 graduates Jessica Angotti, Amanda Katz, and Julia Salomon.

Katz now attends Chapman University's Dodge College of Film and Media Arts in California and was nominated in the Best Editing category at the Teen Indie Awards, marking the first time a Howell representative has been selected for a core category. Her nominated film "He Loves Me, He Loves Me Not" previously won Best Home Grown Student Film at the Garden State Film Festival.

"We've been competing at the All American High School Film Festival since it began ten years ago. Our team this year put their blood, sweat, and tears into making this film, and I'm in awe of the passion these kids displayed as storytellers," Mr. Napolitano said. "What Tom Oliva, Andrew Jenks, and their team have done to promote the making of good art at the high school level is a gift to schools around the world."

"She Gazed Into The Mirror, And The Sun Stared Back" is now being prepared for entry into additional film festivals and will eventually be available on the program's youtube page, youtube.com/howellfpacvideo.

The Music, Video, and Production program is part of Howell's Fine and Performing Arts Magnet Program. Previous students have gone on to pursue film and television education at prestigious schools such as NYU Tisch, University of Southern California, Chapman University, University of North Carolina School of the Arts, Syracuse, Savannah College of Art and Design, and more.

For more information about the program, visit www.frhsd.com. 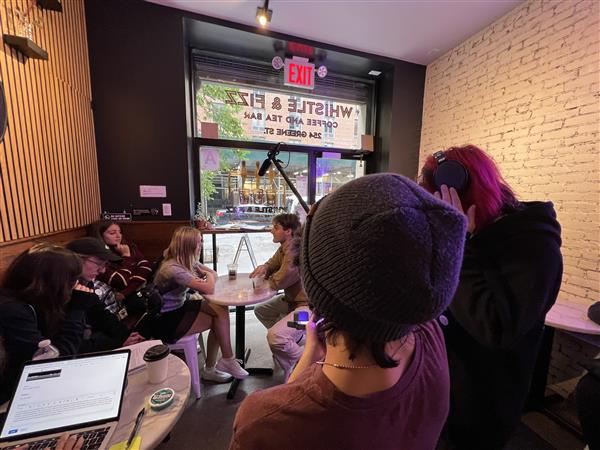 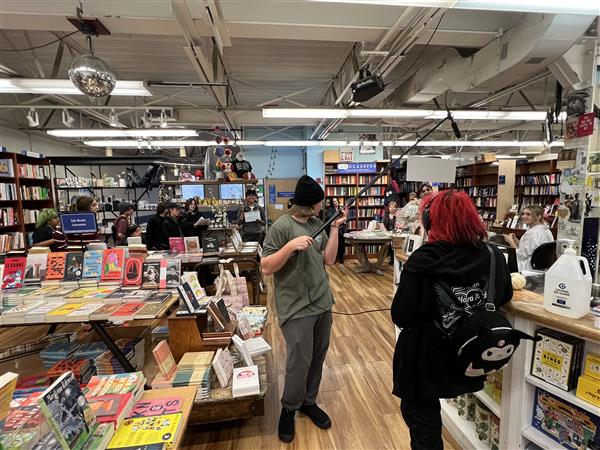 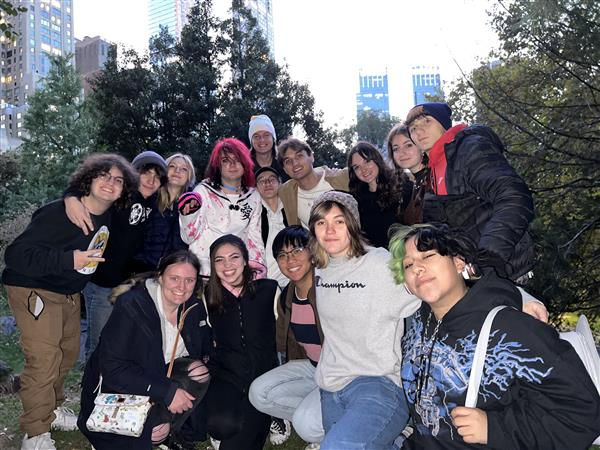 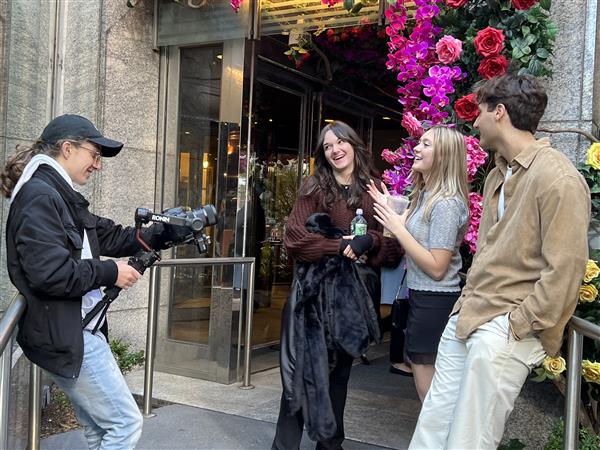 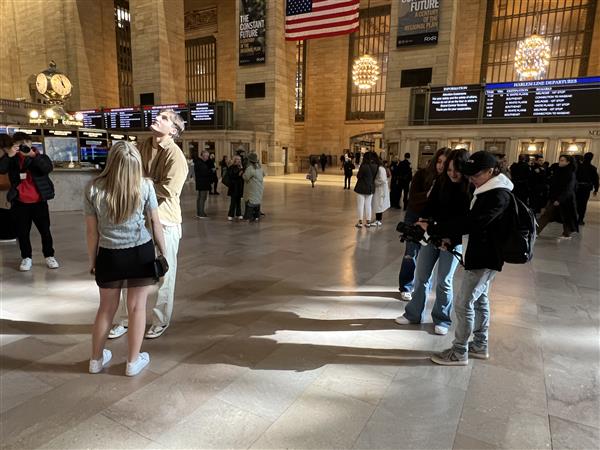