Advisor Nicole Halpin was awarded the Outstanding Service Award for her dedication and time to the members of New Jersey DECA. This award is given to one advisor a year. 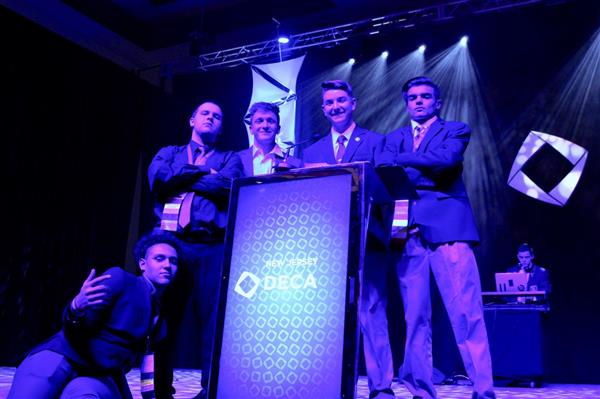 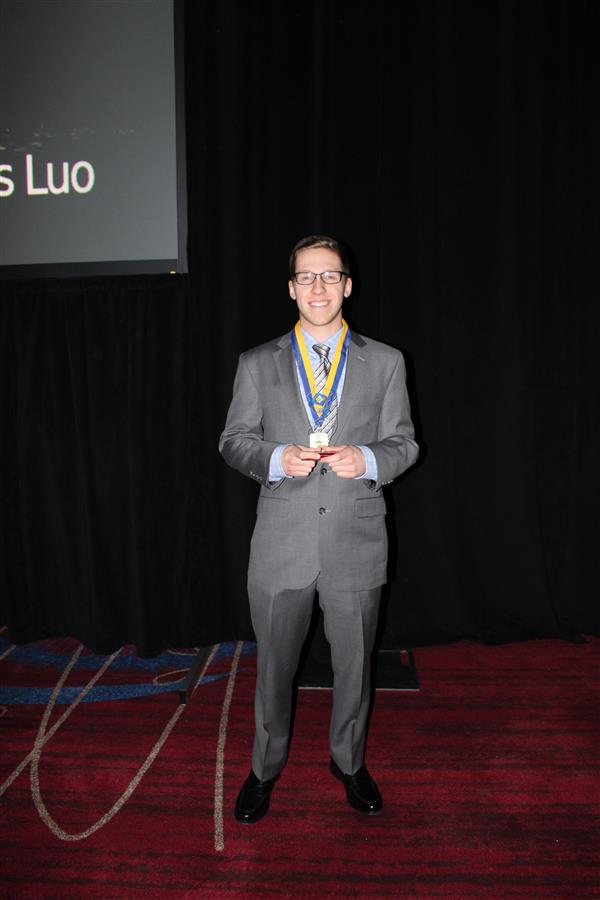 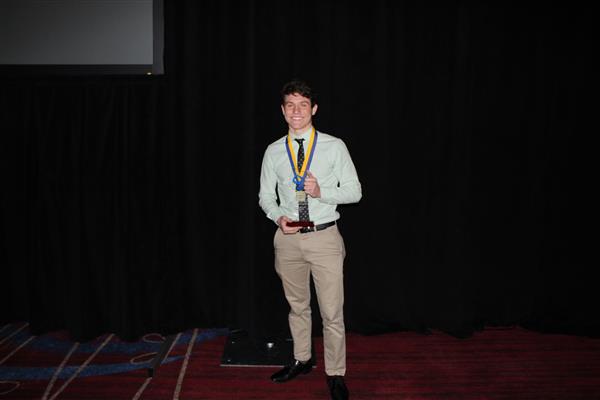 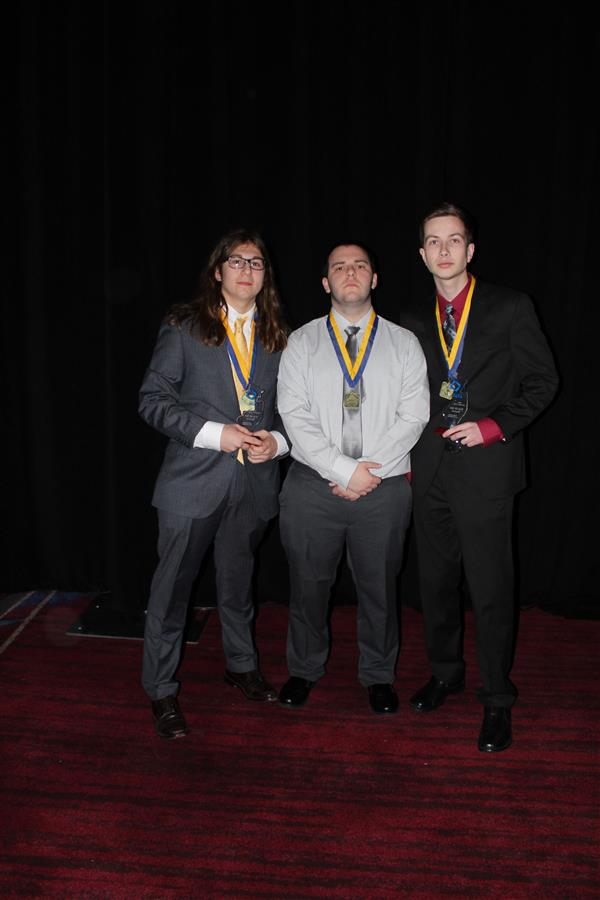 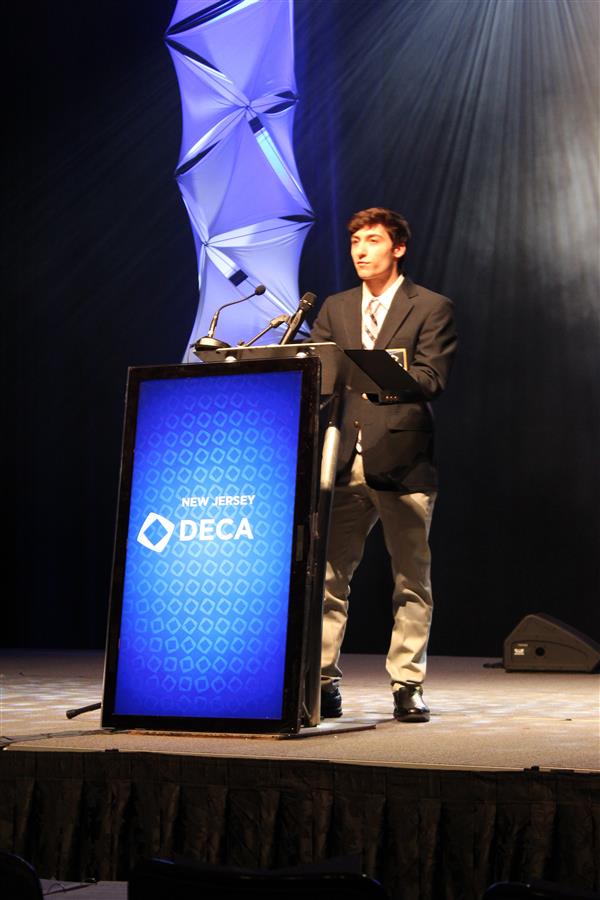 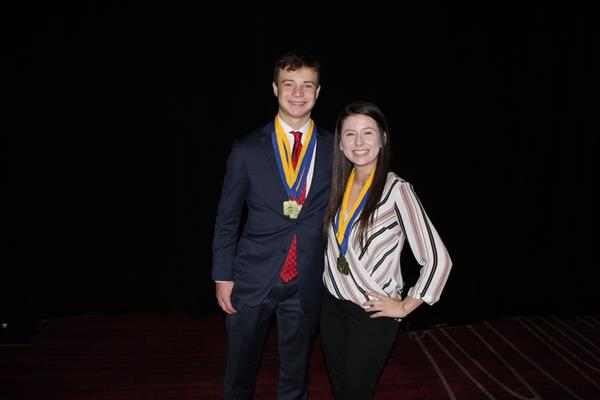