Marlboro High School’s English department hosted a performance of “Romeo and Juliet” by the Shakespeare Theatre of New Jersey on February 26th.  The performance was for the entire freshman class and Advanced Drama classes.

The school’s English department has hosted performances from the Shakespeare Theatre of New Jersey since the 2009-2010 school year.  Over the years students have watched various Shakespeare productions including “A Midsummer Night’s Dream,” “Macbeth,” and “Julius Caesar.” 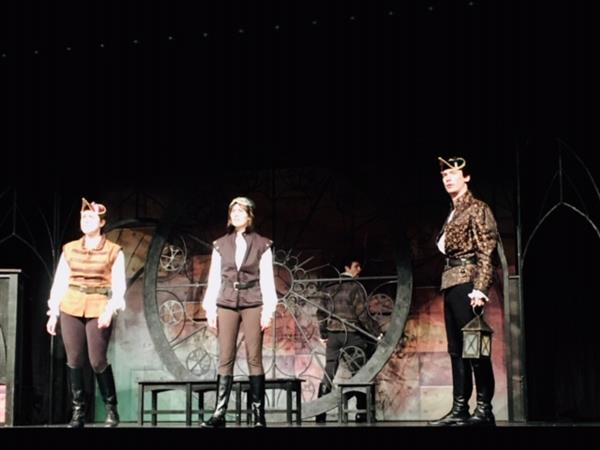 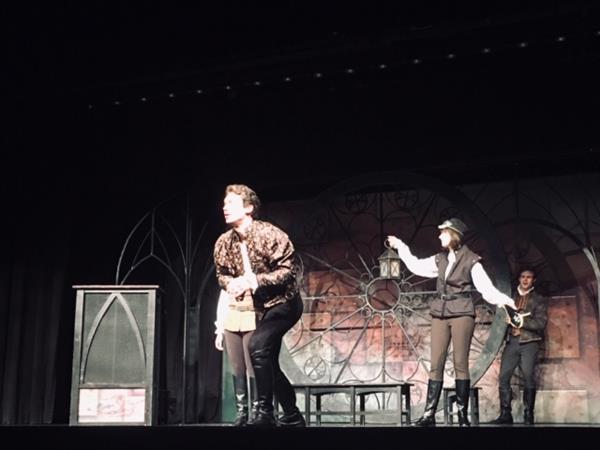 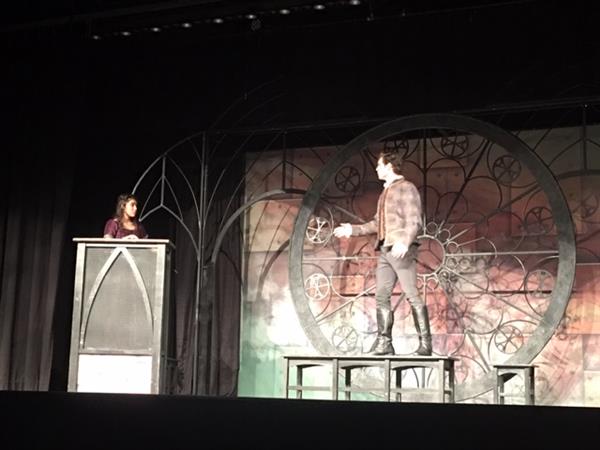 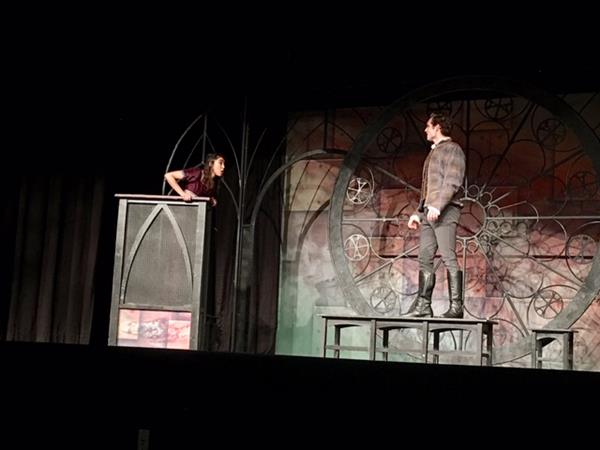