Actor Tom Pelphrey recently returned to the halls of Howell High School during a workshop session with students in the Fine & Performing Arts Magnet Program. Mr. Pelphrey, a 2000 graduate of the Fine & Performing Arts Magnet Program at Howell, has appeared in Netflix’s Iron Fist, CBS’s Guiding Light and As the World Turns, and recently signed on to be a regular cast member in Netflix’s Ozark.

In a workshop style session, Mr. Pelphrey guided students in both the acting and the entertainment technology tracks. Students prepared scenes ahead of time to work on that day. Mr. Pelphrey watched the scenes and provided tweaks and feedback on ways to alter them. The experience was to show students how a director would provide guidance in a real-world situation.

Having Mr. Pelphrey in the classroom was an invaluable experience. The students responded to his stories and guidance. Every scene that was staged was immediately improved when the students received his feedback, both for the actors and the camera crew.

Alumnae have starred in or work behind-the-scenes on feature films, national television shows (The Daily Show, Designated Survivor, The Rachael Ray Show), and national and world tours of musicals (Miss Saigon). They have won Peabody and Emmy awards for video editing, received Emmy awards for acting, published books, produced independent films, and edited and written for national magazines and newspapers. Furthermore, Fine and Performing Arts alumnae have also become successful in fields beyond the arts including medicine, physical and speech therapy, education, entertainment law and management, and architecture.

FPA offers a four-year program in three distinct majors: Acting, Dance, and Entertainment Technology, which includes a music production and a video production track. Students train and work in an acting studio, two dance studios, a video studio, and a music production and recording studio. They produce and perform in a number of showcases and are encouraged to participate in the numerous arts and other extracurricular programs offered at Howell High School. In the past few years, our students have entered and won awards at numerous festivals and competitions: All American High School Film Festival, Garden State Film Festival, Count Basie Project FX Film Festival, to name a few.

In addition to the emphasis on the fine and performing arts, we expect a high standard of academic achievement from our students. Since 2012, four FPA students have either been valedictorian or salutatorian of their class. 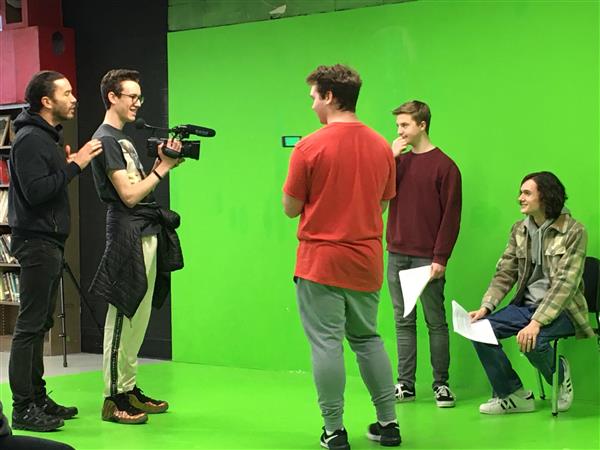 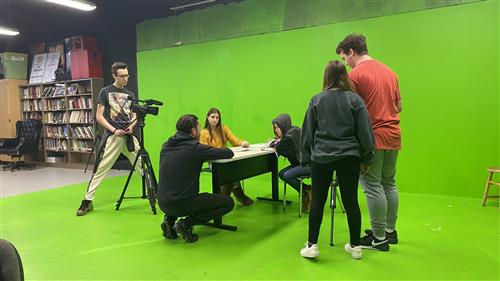