Winning Best Visual Effects was junior Lucia Assenza for her work on 'Long Distance Connection,' directed by Laci Kleiman and Natalia Popolizio with Noah Riopel and Blake Alcide. The sci-fi short examines the idea of a true long-distance connection between life on Earth and a future colony on Mars.

The team behind 'Subliminal,' a thriller with a psychological core, scored twice with wins for both Best Actor (Anthony Riello) and Best Drama. The film was directed by Jessica Gallaro with Rudy Braun, Tommy Gold, Noah Kahn, and Savannah Otero.

The five-day competition kicked off on April 26th, 2021 with students competing against other schools from around the state to create a three-minute short film inspired by the theme 'Connection.' Following virtual workshops hosted by Jackson Liberty High School on May 14th, an awards show was live-streamed on YouTube where winners were invited to give a short speech and thank contributors.

"To create films during a worldwide pandemic is a challenge enough. But to win awards during it is truly something special. Our storytellers should be proud of themselves," said program instructor Scott Napolitano.

The Entertainment Technology Video Program is part of the Fine and Performing Arts Center program at Howell High School. Students study screenwriting, cinematography, directing, editing, and various elements of film production over the course of four years. ET Video has screened projects at film festivals around the world, with students graduating to film schools such as the University of Southern California, NYU Tisch, University of North Carolina School of the Arts, Boston University, Syracuse University, Savannah College of Art and Design, Rutgers University and many more.

Screenshots from the films can be seen below. 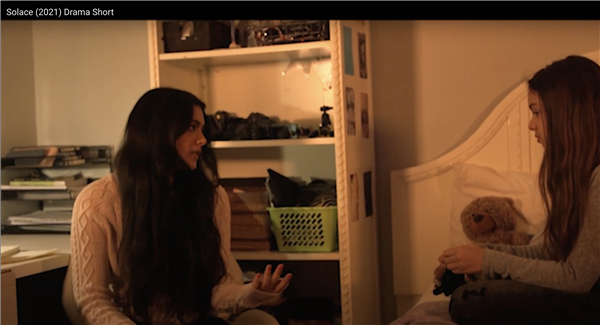 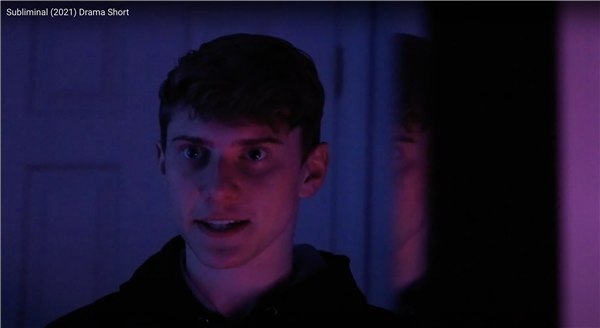